This is an “extra” post for CtBF, since there was a 3rd Friday in September (that I am late for!). The idea was to have optional recipes that included ingredients that might not appeal to everyone. This week: Sardines. My rough calculation is that a bit over half of the group actually like sardines, and many of us have made a similar version when we cooked our way through Dorie Greenspan’s Around My French Table.

Sardines aren’t normal fare for me, though I don’t mind them, but I was reminded why I don’t really make this dish. It’s because it’s not very pretty. The same dish made with salmon…so much prettier.

I had found a can of sardines at an international food market, knowing that sooner or later, I would be making something like this. I had a hard time finding ones that didn’t have a bunch of flavoring – as it turned out, these were “spicy”. 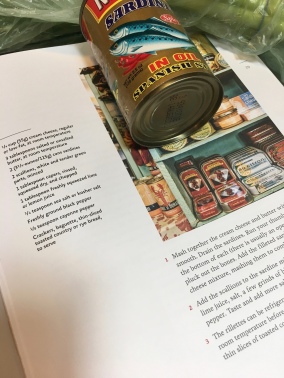 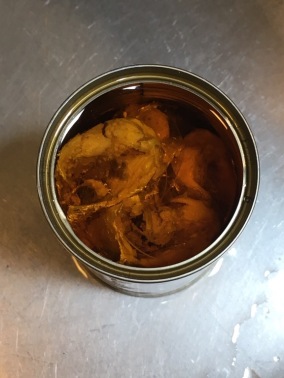 See – not pretty. BUT, these get mixed (sans as many bones as you can easily remove) with a mixture of butter and cream cheese, and then some other items – like capers – and you can never go wrong with them! Unusually, this had lime juice in lieu of lemon – a nice touch. 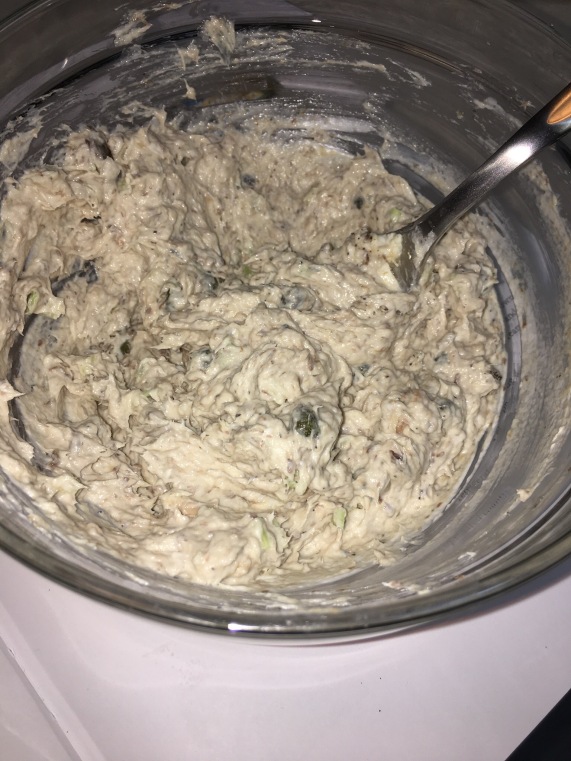 It’s not pretty. But it is very delicious. We had this as part of a grazing meal watching football. The flavor is quite wonderful. And I skipped the cayenne called for in the recipe because they were “spicy” to begin with. I didn’t do this – but I bet this would be good stuffed inside those little fresh multi-colored sweet peppers you can find at the store these days – or in some other case that would compliment the flavor while giving it a bit nicer look.

To see what my other fearless bloggers thought of this dish, you can find links to their posts at Cook the Book Fridays.